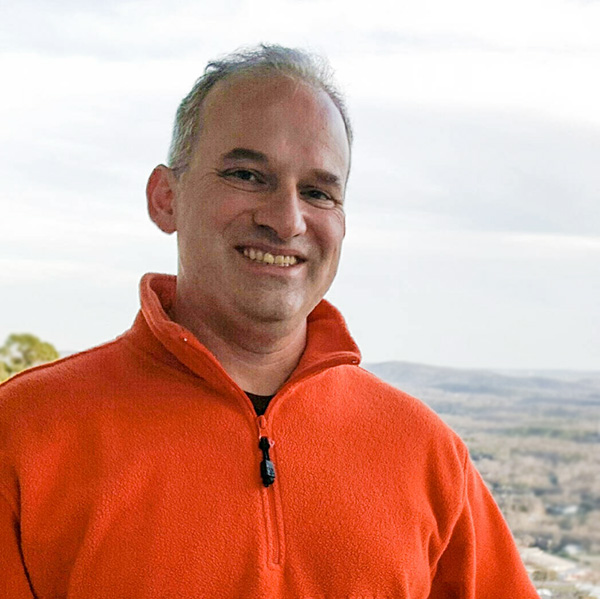 Our team is lead by Brainfood’s Chief Technology Officer, Ean Schuessler. Brainfood brings an extensive background in developing commercial solutions based on Open Source software. Founded in 1991, Brainfood has provided solutions for a wide variety of industries including: hospitality, quick service restaurant, entertainment, telecommunications, healthcare, technology, research and non-profit. He is a long-time participant in the Debian project and collaborated in the creation of the Debian Social Contract which inspired the Open Source Definition. Ean also served as President of Software in the Public Interest, an umbrella organization that holds property and provides other services for Debian and other Free Software organizations.

Ean has been a critical participant in the Free Java movement from the very beginning. Brainfood released its first commercial Java-based website on Acme.Serve in 1997, before Sun’s Jeeves server hit the market. Ean was also an early maintainer of the Debian Kaffe package and is active in the Apache OFBiz effort to create a Free Software ERP system. He has delivered talks on OFBiz for a variety of audiences including the first major public talk at JavaOne (with David Jones), Apachecon, Portland’s OSCON and Brasilian audiences at the Forum International Software Livre, an event sponsored by the Brazilian government.

Ean also works with Open Source for America, serving as the Chairman of the technical committee and is an official Debian developer.